We vow to always provide innovative, personalised and high-quality care. Your choice, your support and your way. 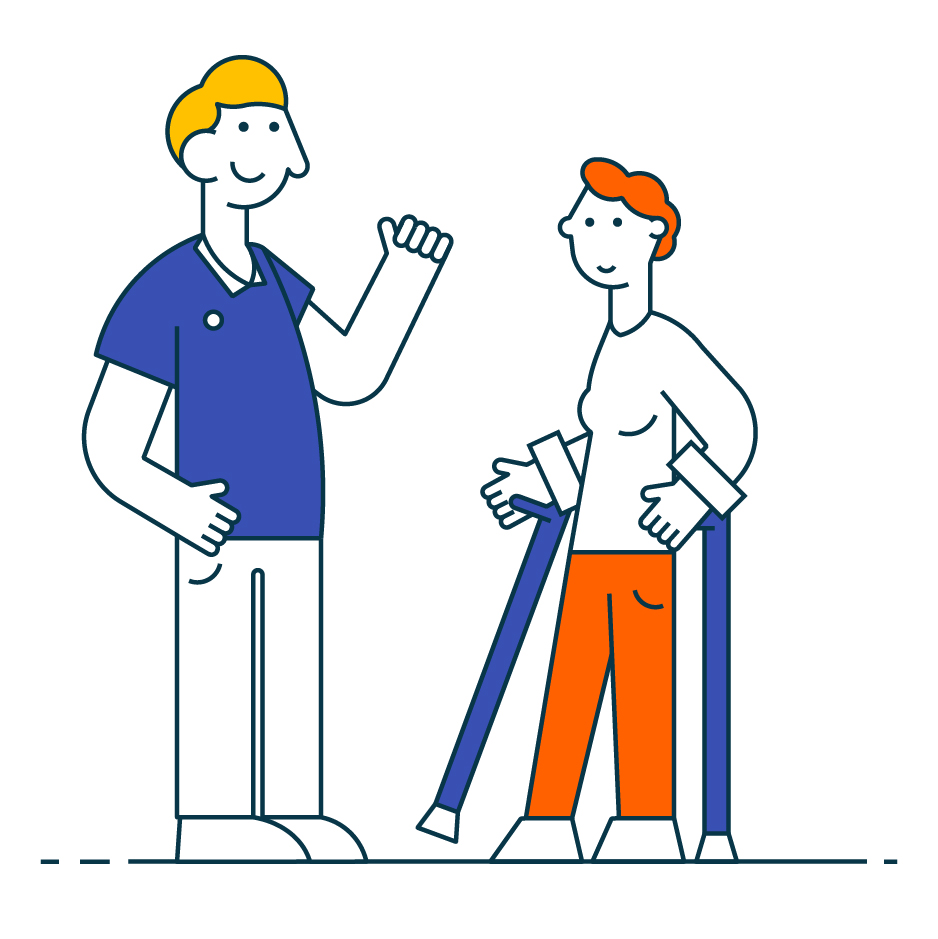 Our Supported Tenancies go beyond living care; they allow our people to thrive. Adults with a range of learning disabilities can be supported 24-hours by highly trained staff who teach valuable life skills, develop mobility and encourage integration with their community.

Our Supported Tenancies residents are empowered to live their own lives, to be part of a community and to realise their ambitions.

Each resident with a learning disability receives group or one-to-one support from Catalyst’s specialist team members, to assist them with everyday activities such as shopping, socialising and participating in society safely and contentedly, whatever their level of need.

Live in the way you choose, with the support you need, from a team that’s working for you.

When Mohsin was referred to us, it was shortly after a serious mental health breakdown. Mohsin has autism and, although living independently, wasn’t coping well and found it impossible to adapt to almost any change in his routine. Mohsin was self-harming and had lost all confidence in himself. His Mum, Bisma, was at a loss as to how best to support him.

The Catalyst team worked with Mohsin to ensure his ongoing safety, and held person-centred planning meetings with Mohsin and his healthcare team to plot his road to recovery and enable him to live independently, without risk to himself.

Mohsin’s Mum, whom he had been living with previously, said she was ‘over the moon’ with the positive changes that she could see in him since living in a Catalyst Supported Tenancy.

One such change was Mohsin being able to go and independently visit his Mum. After hearing of his childhood love for cycling, the Catalyst team worked with Mohsin to re-introduce him to his bike, helping him get to grips with road safety so that he could travel safely to and from his Mum’s on his own. He now goes every week for Sunday lunch!

Key to independence for Mohsin was also being able to have a part-time job, which he hadn’t been able to do for more than ten years. Thanks to the improved stability of his mental health, Mohsin has been able to go back to work in a local supermarket, and was supported by travel volunteers to use the bus service so he can travel to and from work independently.

*Not his real name

**As part of our value-led approach, the whole Catalyst team, regardless of seniority, is encouraged to take ownership of their role; to be accountable and look for solutions to complex challenges. In Mohsin’s case, the team quite literally took to their bikes to support Mohsin, enabling him to achieve his goal of returning to the workplace and visiting his family and friends independently.

**Additional text for use in bids/funder facing work.

or drop us a line at: 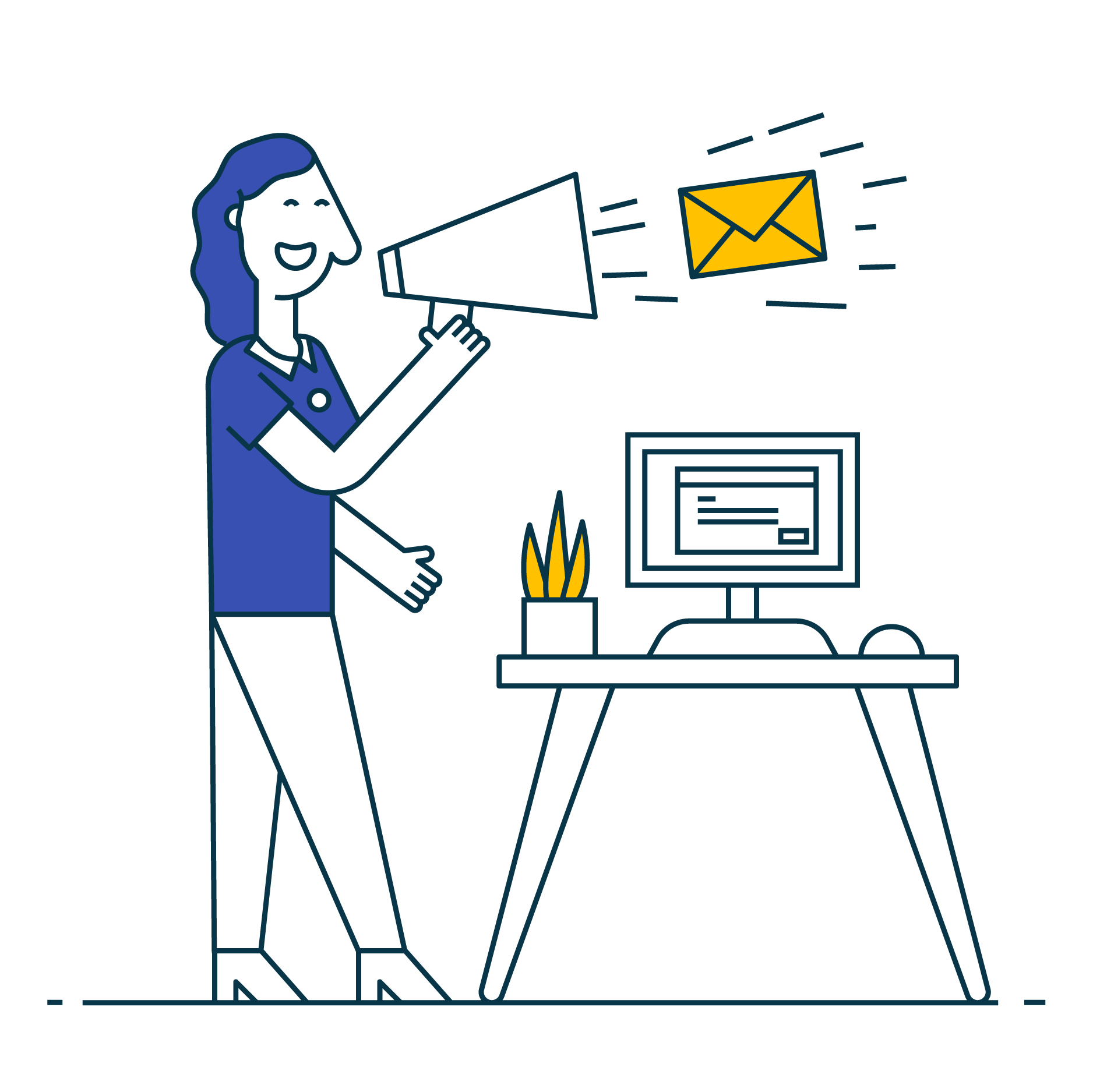